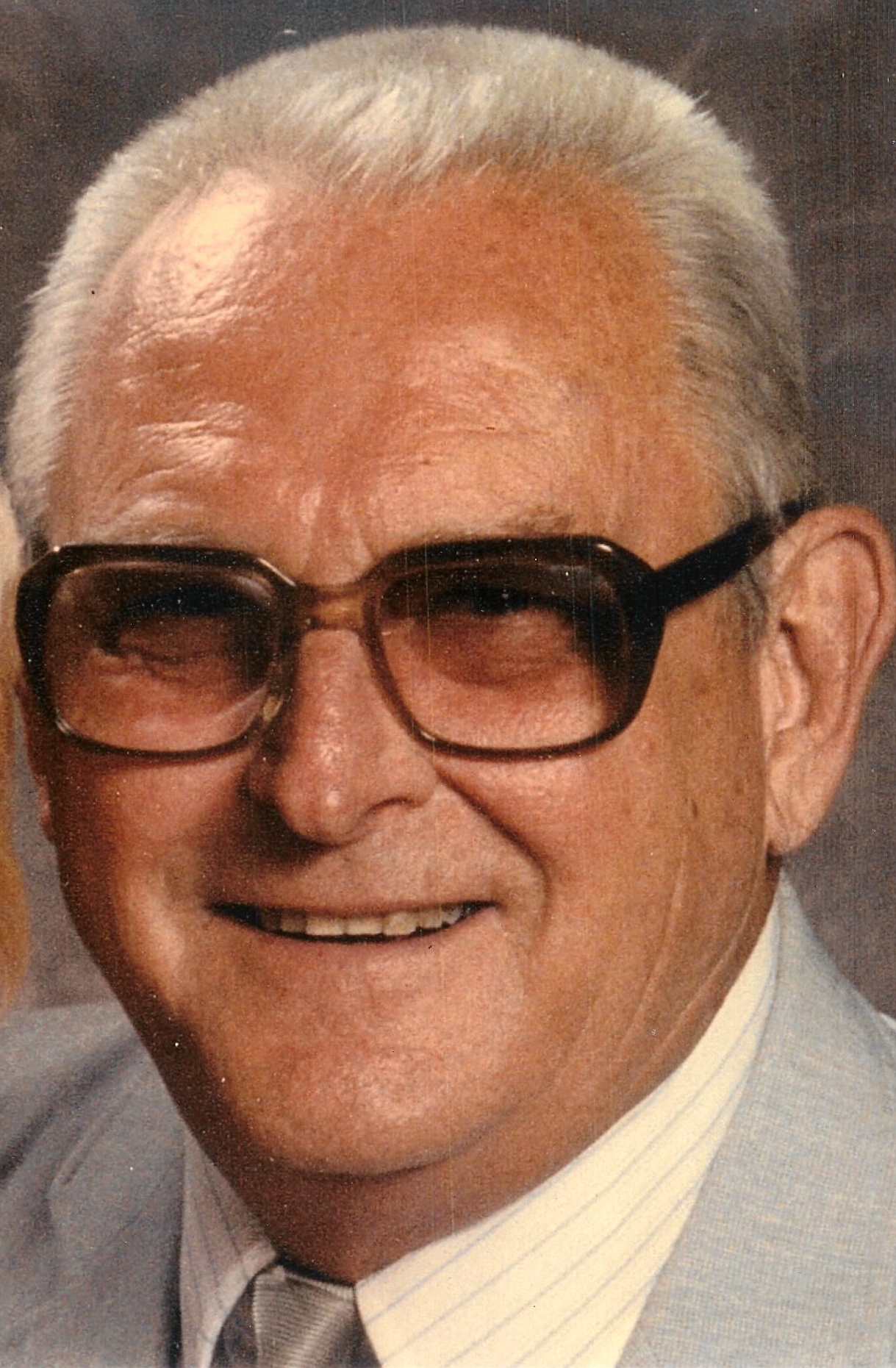 He passed peacefully in his sleep after a brief illness. He was born January 2, 1924

and is preceded in death by his loving wife Mary and his infant son Tommy. He

lived in Hawthorne, California for most of his adult life. His favorite pastime was

hilarious things that happened while playing golf with his late brother, Carl). He

He is survived by his 4 daughters, Terri Hess, Tina Ferguson (Scott), Cindy McNally

(David) and Cathy Porter (Scott). He is also survived by his sister Marie Milner.

He is also survived by 22 great grandchildren. He was greatly love by all and we

will miss him dearly.