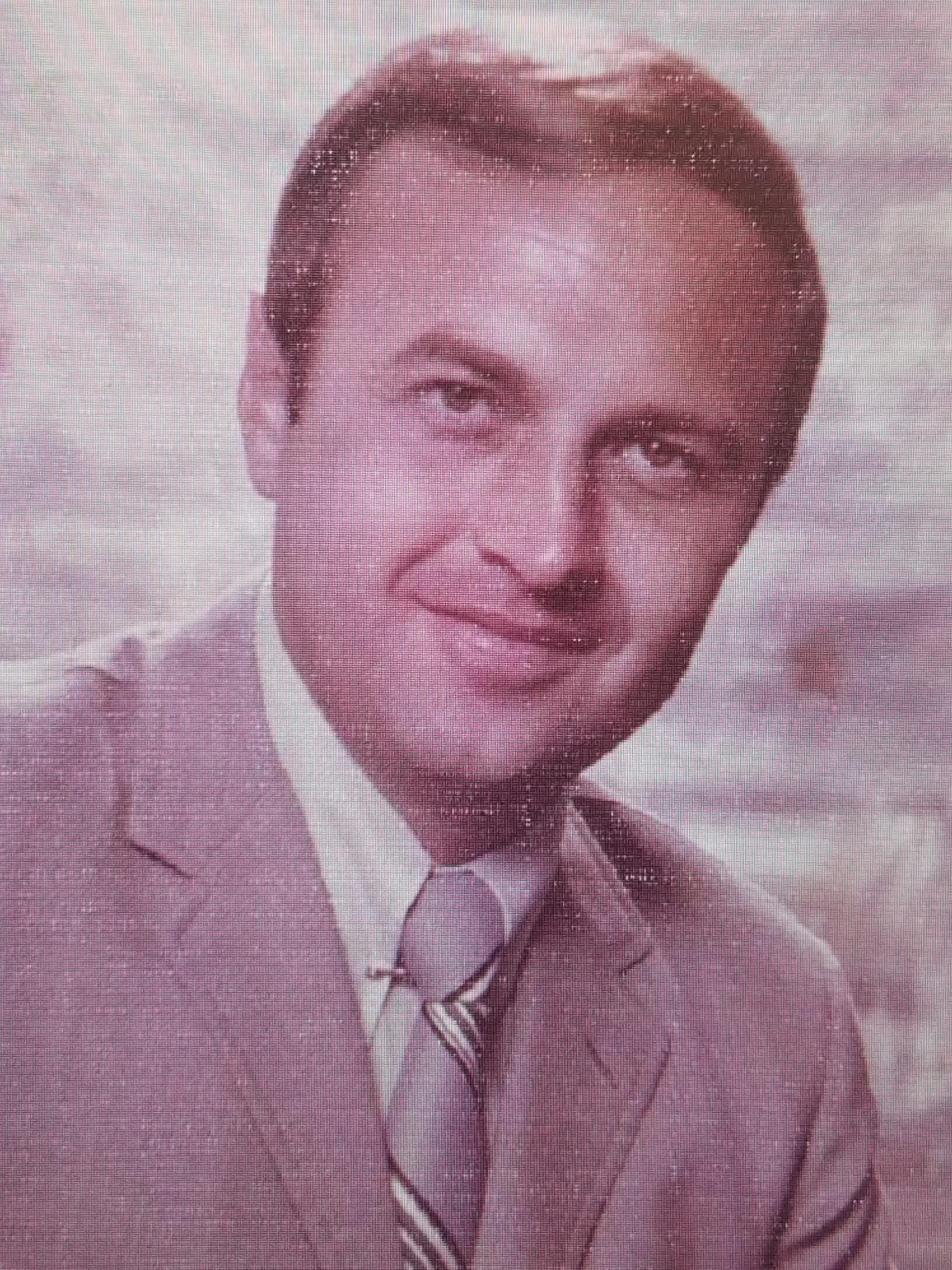 the son of the late Vladimir (Vlad) Fejtek and Blanka Novotna Fejtek. With the tragic

loss of his mother in a car crash when Val was 5 years old, Val was raised by his father

and paternal grandmother Blazena Novotna. He attended private school in Prague until

the age of 14. In 1948 at the advent of the Communist Regime in Czechoslovakia,

upheaval occurred again in Val’s life. He and his father were forced to say a difficult

back leaving behind all their possessions, property, and family food business. Val was

Angeles where he courageously and enthusiastically started a new life at the age of 15.

the school and earned a Bachelor’s Degree in Business at the age of 18! Val extended

his stay in the U.S. under his temporary student visa and went on to attend graduate

While at USC, Val’s love affair with cars began on weekends working at Chieftain

Pontiac. His sales ability, tenacity, and charm led him to receive the award of No. 1

Pontiac car salesman in the U.S. He was featured in a training film for General Motors

on how to be a great car salesman!

Val was first married to Lillian Churain and in 1955 they had one son, Michael Fejtek.

In 1963 Val married Stela Staroba from Toronto, Canada and moved to Glendale, CA.

Together they had three children; Tim, Tina and Paul.

In 1971 he opened his own dealership in Covina, CA as one of the first Mazda dealers in

the country. Over the next 25 years Val grew the business and was awarded additional

Daihatsu, Saab, and Maserati. His son Paul worked by his side as General Manager for

Val was an avid snow skier and was President of the Pepperdine Ski Club. He taught

skiing on weekends at Mt. Baldy, CA for many years and in 1956 he was allowed to stay

in the country thanks to a special work visa granted by the U.S. Immigration Office. His

petition was approved thanks in large part to his sponsorship by Mt. Baldy as an

company, and the United States as a whole.” Val was a proud member of the

Professional Ski Instructors Association (PSIA) and at a special ceremony in Aspen, CO

in 2011 he was awarded the organization’s first ever 50-year certification pin. He

Obermeyer, Stein Eriksen and others.

He was a loving father and fiercely proud of his children. Besides teaching them to ski at

a very young age, he supported them in their academic, athletic, business, and other

pursuits. Val was loving and generous with his siblings, extended family, and friends.

For many years Val focused his efforts on real estate holdings in Prague, Czech Republic

which he inherited from his father. There were numerous business trips to Prague to

oversee his properties and visit with his Czech relatives.

surrounded by the love of his children Michael, Tim, Tina and Paul and their spouses

Val is survived by his sister Beatrice Fejtek Hines of Encinitas, CA, his brother Ian

Robin Smith, and Cali Shafer. He is also survived by his two nephews David Hines and

A private family service will be held on Monday July 2, 2018 at Forest Lawn in

Glendale, CA. In lieu of flowers donations can be made in his honor to Pepperdine